Happy April! Spring is in the air. There may be something else in the air, too.

To celebrate, Empathic Practice will be partnering with Surterra Wellness, a local medical marijuana dispensary. We hope to give you the tools to take control of your own healthcare through meditation, mindfulness and potentially, medical marijuana.

It’s not about getting high. It’s about unlocking the power of true health and wellness through medical cannabis.

While the entire month of April is a time designated to shed light on the medicinal benefits of the cannabis plant, people around the world will be medicating with—and indulging in—marijuana come 4:20 pm on April 20. Known as the annual holiday for all things cannabis, there are more legal ways than ever to celebrate this year.

How did the infamous holiday come to be?

Since the 1990s, when High TimesMagazine popularized the phrase by consistently using it in reference to marijuana smoking, 420 has been synonymous with cannabis in pop culture. In 2003, when medical marijuana was legalized by the California Legislature, the bill was even called SB 420.

While it may be a household phrase now, there are many myths surrounding the origins of 420. Some falsely claim that it refers to a California police radio code, while others mistakenly presume that there are 420 active chemicals in the plant. There are other myths relating to Bob Marley and Bob Dylan, but we can’t contribute the phrase to them, either.

We can thank a group of five high school students who went on a treasure hunt.

It was the late 1970s in Marin County, California, when a group of friends known as the “Waldos”caught wind of an abandoned patch of cannabis plants hidden in the nearby Point Reyes Forest. Armed with a treasure map said to be given by the patch’s original owner, a Coast Guardsman, the Waldos went on the hunt every day after school at 4:20 pm. While the group never found the marijuana plant at the end of the rainbow, they did create a new codeword.

“I could say to one of my friends, I’d go, 420, and it was telepathic. He would know if I was saying, ‘Hey, do you wanna go smoke some?’ Or, ‘Do you have any?’ Or, ‘Are you stoned right now?’ It was kind of telepathic just from the way you said it,” said Steve Capper, an original Waldo, in an article by Huffpost.“Our teachers didn’t know what we were talking about. Our parents didn’t know what we were talking about.”

Now, thanks to their connections with the Grateful Dead, the Waldos’ codeword is not so secret.

The classic band with a cult-like following, which was also based in Marin County, had hired one of the Waldos’ fathers as its Real Estate agent. Another member of the Waldos had an older brother who was close friends with Phil Lesh, the Grateful Dead’s bassist. Because the Waldos had an in with the Dead, they had access to the band’s private jam sessions and parties. The band members used the term throughout the ‘70s and ‘80s, and their devout following picked up on it, too. In the early ‘90s, High Times began using the phrase in their ads and articles.

And the rest is history.

Today, the Waldo members enjoy successful business careers, working as a financial lender, a graphic designer and a marketing specialist for a Napa Valley winery, to name a few.

This year, there are more ways than ever to enjoy legal medical marijuana in states like Florida, which passed legislation last month allowing for the use of smokable weed. While people around the world may be lighting up at 4:20 pm on April 20, there are safer ways to reap the healing qualities of the herb.

Although smoking may induce a feeling of nostalgia, there are healthier medical marijuana alternatives like tinctures, oral sprays, edibles and more.

Schedule an appointment with Empathic Practice today to discover if medical marijuana is right for you before the holiday rolls around! 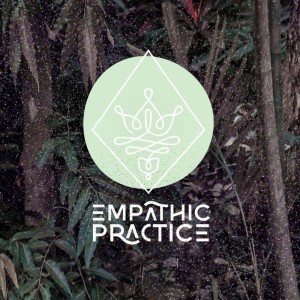 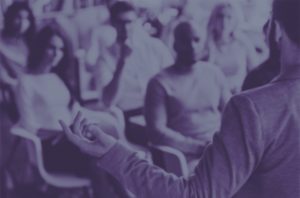 You are responsible for your success 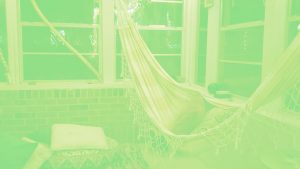 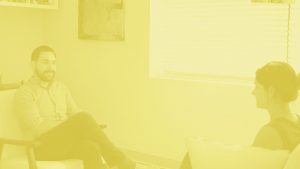 Treat The Patient, Not The Condition